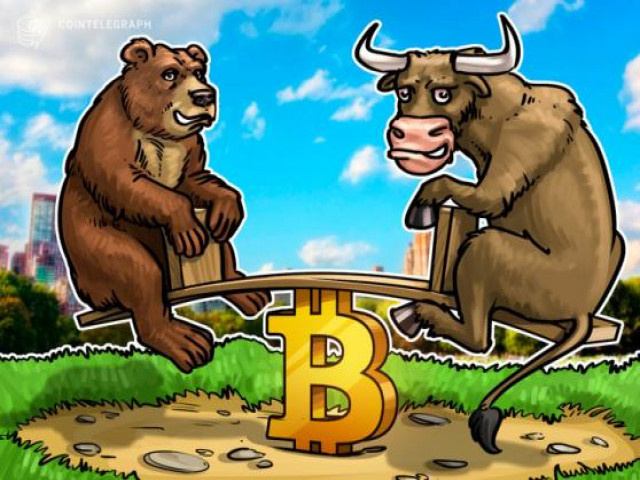 The latest analysis from several well-known crypto names suggests it is time to give up the bear market narrative.

Despite everyone talking about a new macro BTC price low, possibly at $12,000, new perspectives demand a rethink.

Be it thanks to macro or just good old Bitcoin price cycles, there are three new reasons to flip bullish on Bitcoin in its current state near two-year lows.

With the FTX scandal weakening the correlation between BTC and stocks, there is nonetheless no reason to abandon the idea that it will return.

For Zeberg, a rising tide lifts all boats, and a final rally throughout the risk asset field could take BTC/USD over $100,000.

"Bitcoin moves as a Risk Asset (not like Gold!). When SPX explodes higher in Blow-Off Top towards 5700 - 6000 target area - Bitcoin should reach 90k - 110k," he wrote:
“Final rally before Deflationary Bust!”
An accompanying chart appeared to put the rally beginning at the start of 2023.

Indicator bull div echoes March 2020
Back to crypto-centric triggers and on-balance volume (OBV) is one of the indicators giving a taste of possible bullish times to come.

According to popular trader Alan Tardigrade, now is the time to pay attention as the BTC/USD weekly chart has printed 20 weeks of bullish divergence.

"This indicates the weakening of downtrend momentum," part of accompanying Twitter comments read:
"$BTC may pick up a Massive Rally." 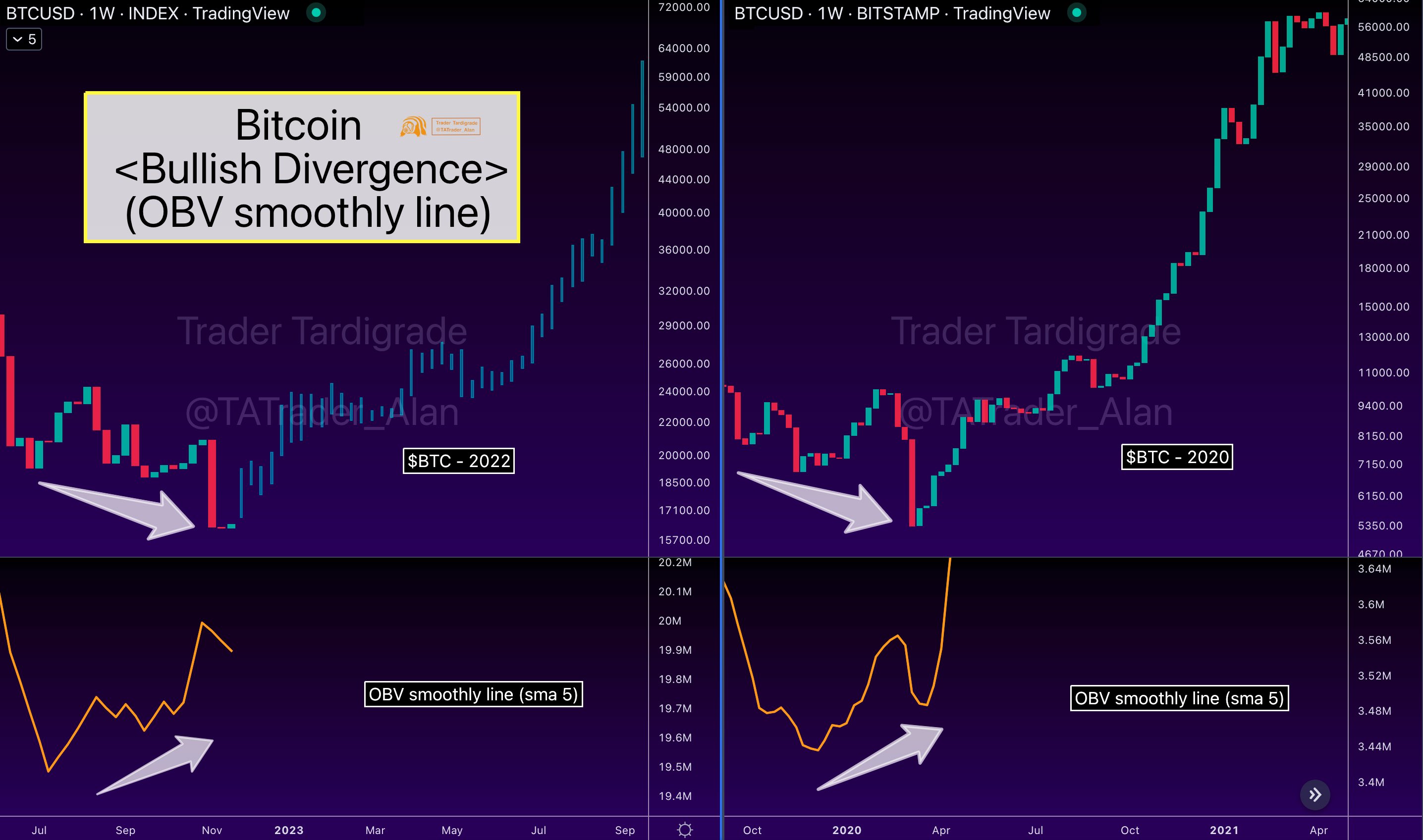 A move to the upside would correspond to Bitcoin’s behavior after the March 2020 COVID-19 cross-market crash.

OBV acts as a cumulative measure of buy and sell pressure by keeping a running tally of volume across a given time period. It is similar to cumulative volume delta, but encompasses more than simply bid and ask trades.

Trader: RSI bull div is first for Bitcoin
OBV is not the only bullish divergence making waves in Bitcoin analytics circles.

For Bitcoin trader and technical analyst Mags, a phenomenon playing out for the first time in Bitcoin’s history is the event to monitor going forward.

Again consulting the weekly chart, Mags noted that the BTC/USD relative strength index (RSI) is now printing a bullish divergence on weekly timeframes — something never seen before, not even at previous bear market lows.

"Every Bull Market Peak $BTC formed a bearish divergence on RSI followed by a bear market correction!" he explained:
"This the first time ever BTC is printing a bullish divergence on WEEKLY. Probably nothing."